At 16 years old, Cher Horowitz became one of the youngest and most iconic fashion movie characters from the ‘90s. Her wardrobe is the reason Clueless is a fashion classic.

Wherever Cher went, she made a fashion statement. She’s mostly known for the yellow plaid outfit she wore to school. Girls everywhere try to mimic this look and master Cher’s attitude, but can any of them pull it off?

We already know what Cher would say: “Ugh, as if!”

Cher’s second most famous plaid look is her red set, which she wore with a black beret.

She’s also known for her mini dresses. Although they were all simple, the tight fit and short length made each look fashionable.

Even Cher’s gym outfits were chic.

This look featured a black camisole over a white T-shirt. It resembled a ‘90s trend that is making a comeback. Today, it’s common to see girls wearing T-shirts under dresses. 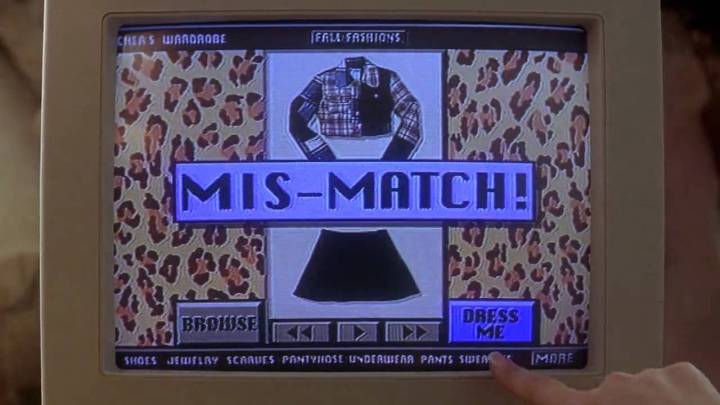 Cher’s outfits were always perfectly put together, and her computerized closet made sure of it.